The final results of the Club’s annual Cross Country Championship Grand Prix was decided this past weekend at the National Cross Country Championships. In the younger age groups, only 2 athletes completed the requisite number of races: Jack Hendry (U11 Boys)  and Nicole Dredge (U13 Girls).  Congratulations to them, and in particular to Nicole who competed in 5 of the 6 possible races, finishing first Lothian runner in all of them, a record not matched by anyone else in the club.

The results of the Senior Men and Women’s categories followed the form book, being won respectively by Max McNeil and Edel Mooney. Though they didn’t have it all their own way.  Edel was tied on points with Jo Williams, the winner being decided by the head to head results. There was a slim chance (o.k. not really) that Max could have lost out had your’s truly managed to beat him on Sunday afternoon.  Of course, there was just a small matter of the 126 people that finished between us.

The vet age groups are always the most highly contested, and the outcome was still wide open going into Sunday’s race, but in a classic case of: “you’ve got to be in it to win it” the 2014/15 titles went to Yvonne Crilly(F50), Calum Ross(M50), and John Barclay(M60).

Well done to everyone who competed in any of this years races, the club had some great levels of participation.  Also a big thank you to our team managers over the course of the season, in particular Martin Hyman, and also a special thank you to Kenny Mearns who was landed with the role Cross Country Coordinator this year. 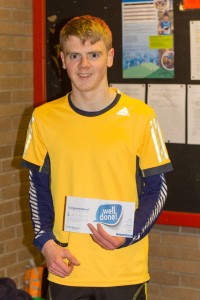 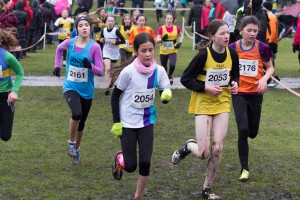 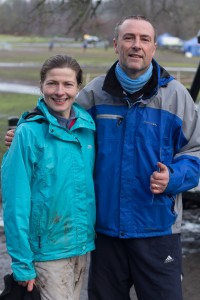 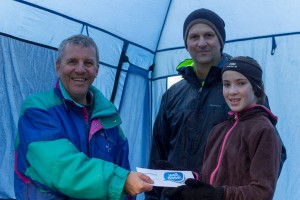